'This Frosting Has No Sugar'

Sometimes a prank is something you have to really sell.  When I walking into the home of our birthday friend, I launched into tales of having a day where nothing went right.  Obviously embarrassed over the sparsely decorated cake I was bringing, explained by lumpy frosting, running out of fondant, and running colors, I handed over the cake  finishing up with declaring I didn't even have time to taste the frosting so I hoped I at least got that right. 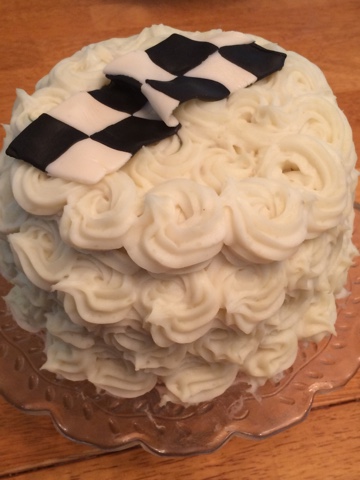 The look on his face was priceless when he tasted the frosting and was trying so hard to figure out how to nicely tell me it was NOT good!  I managed great shock and dismay when he finally said 'there's no sugar in it'.  His Mother In Law tasted it and brought up the clue that broke the joke wide open...'is that potatoes??'

Why yes, yes it is!  Meatloaf cake layers frosted with mashed potatoes. 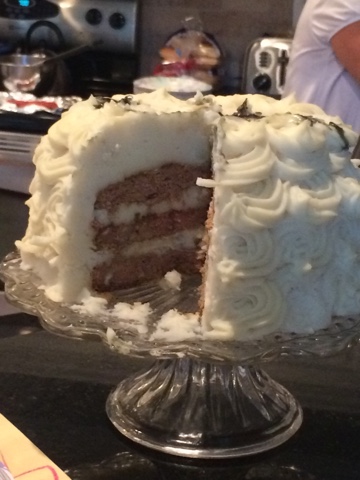 I had made another cake though so all is forgiven (I hope) and we were able to trick the kids all into trying the 'frosting'. 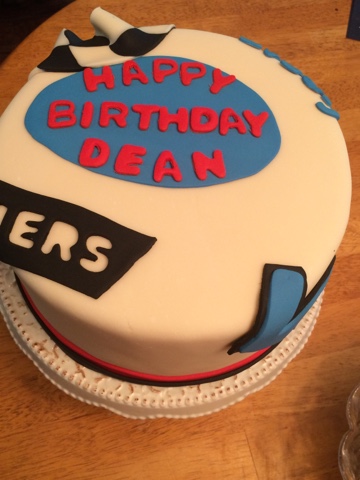 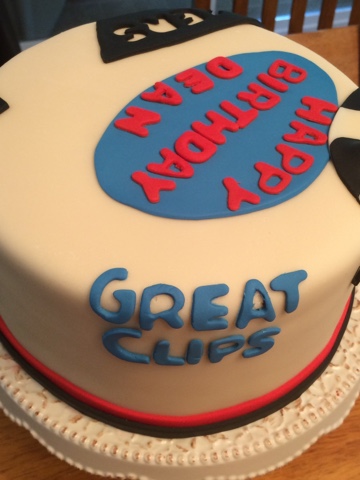 This cake is themed after the birthday boy's favorite NASCAR driver.